After losing the rest of their territories in mainland Atlantic Canada (Acadia) to the British in 1713, the French settled what would be a profitable fishing outpost on the northeast coast of Isle Royale – Nova Scotia’s Cape Breton Island.

It quickly became apparent to the French that this new village named for their King Louis XIV, also had strategic military and trade significance in the region. 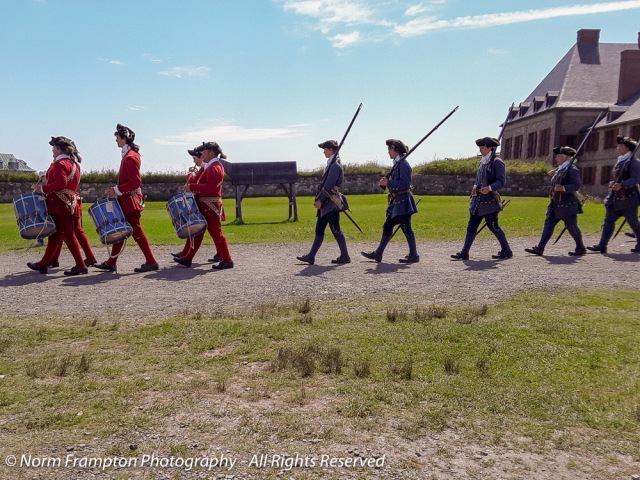 So over the next few decades a fortress which was one of the most expensive ever built by France, took shape, and Louisbourg became one of France’s biggest and most important military and commercial settlements in the new world.

A substantial town and seaport with a population closing in on 5000, at its peak in the mid-eighteenth century Louisbourg had more commercial sway than either Québec City or Montréal. It was in fact for a time the third busiest commercial port in North America, after Boston and Philadelphia. 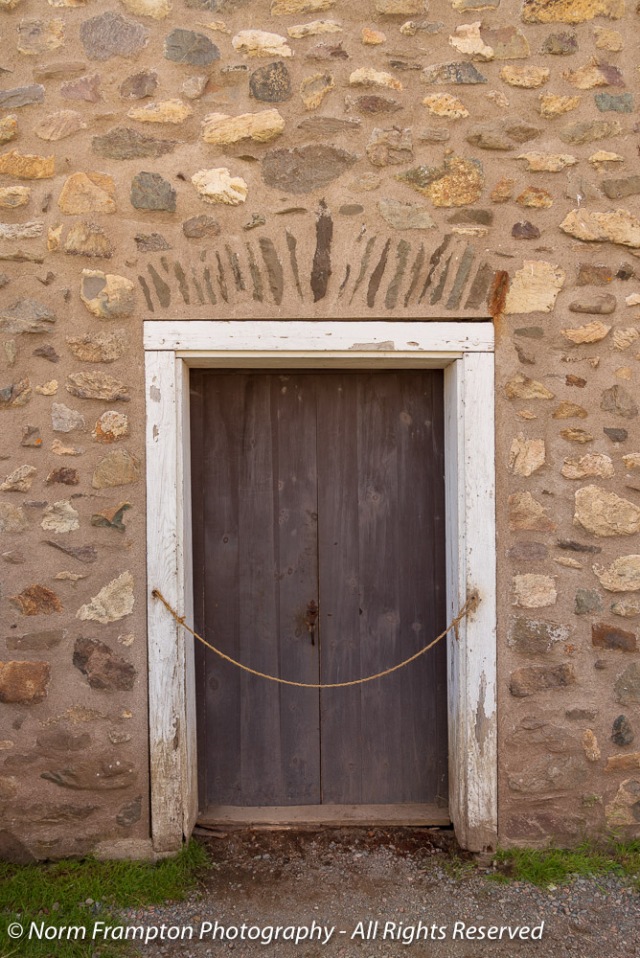 Eager to be done with battling the French for supremacy over North America, the British knew that the road to capturing New France led through Louisbourg, and in 1745 they set out to do just that. 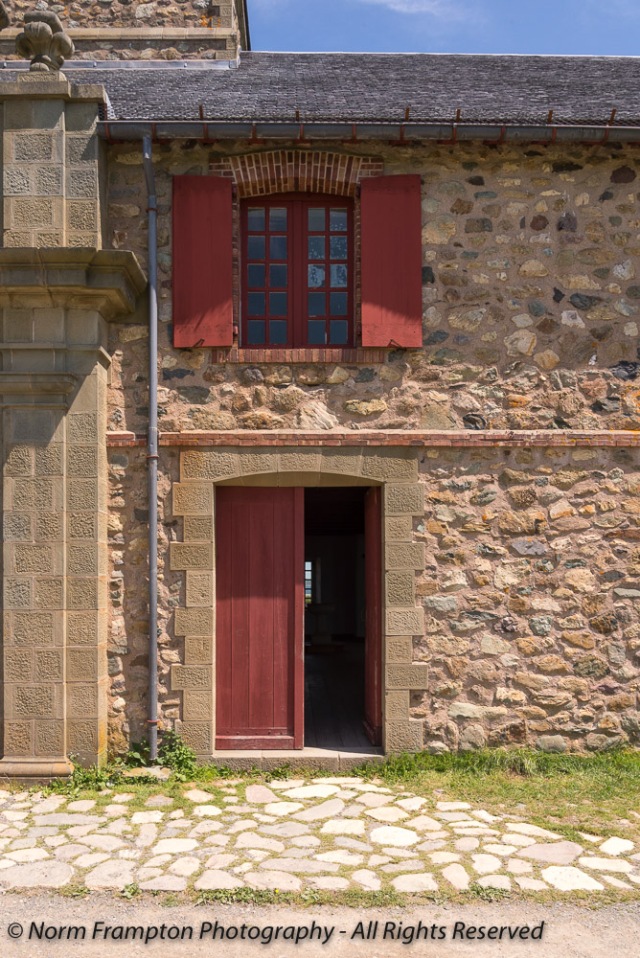 With the help of militia from the New England colonies they captured the town but much to the dismay of the New Englanders who had just helped them fight for it, in 1748 a mere three years later, the British chose to return the territory to France through the treaty that followed the War of Austrian Succession in Europe.

Then, ten years later in 1758 the British tried once more, setting up a blockade of the harbour and laying siege yet again. After an almost 2 month battle and running out of supplies and options, the French finally surrendered. 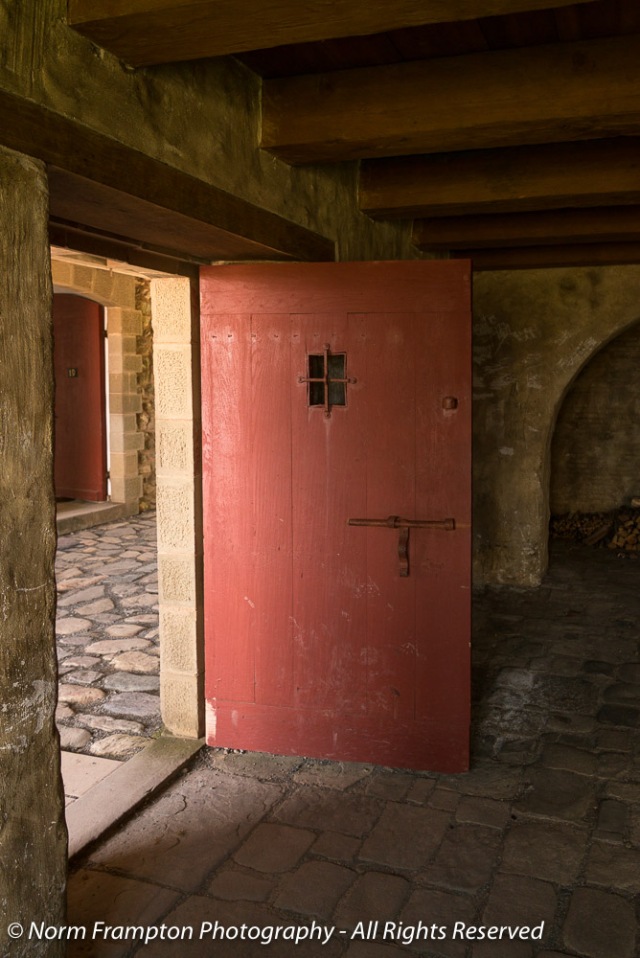 This time the British brought their engineers in to totally dismantle the town and fortress to make sure there was nothing left for the French to come back to. They went so far as to ship many of the building materials that could be re-used down to builders in Boston.

The following summer the British troops sailed up the St. Lawrence and captured Québec City. The summer after they took Montréal. 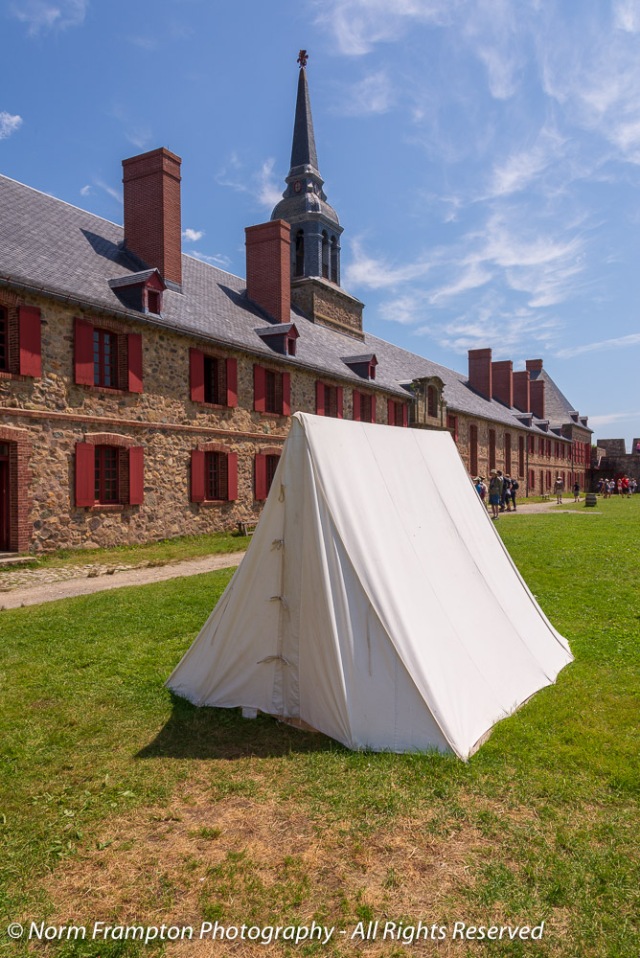 For enlisted men who weren’t lucky enough to share a bunk in the barracks with 3 others, a canvas tent in the courtyards would have to do.

In a relatively short time after this, further negotiations and treaties led to France’s holdings in North America being reduced to two small islands off the coast of Newfoundland named St. Pierre and Miquelon, which are still French territories today. 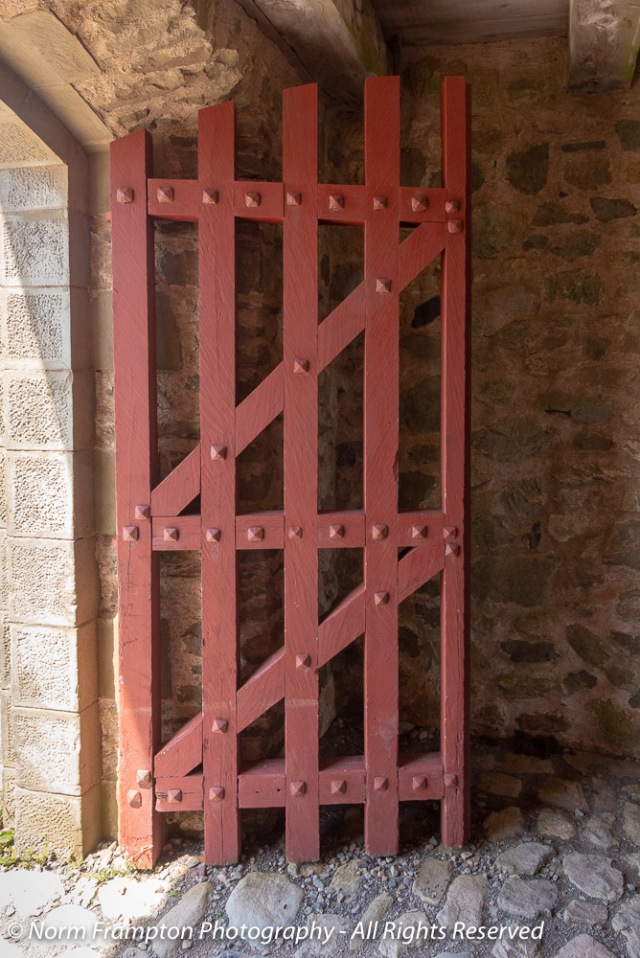 Due to the great historical significance of the Louisbourg site, in the 1960’s and 70’s Parks Canada undertook a major reconstruction project of the town and fortress, using original materials and construction techniques wherever possible. 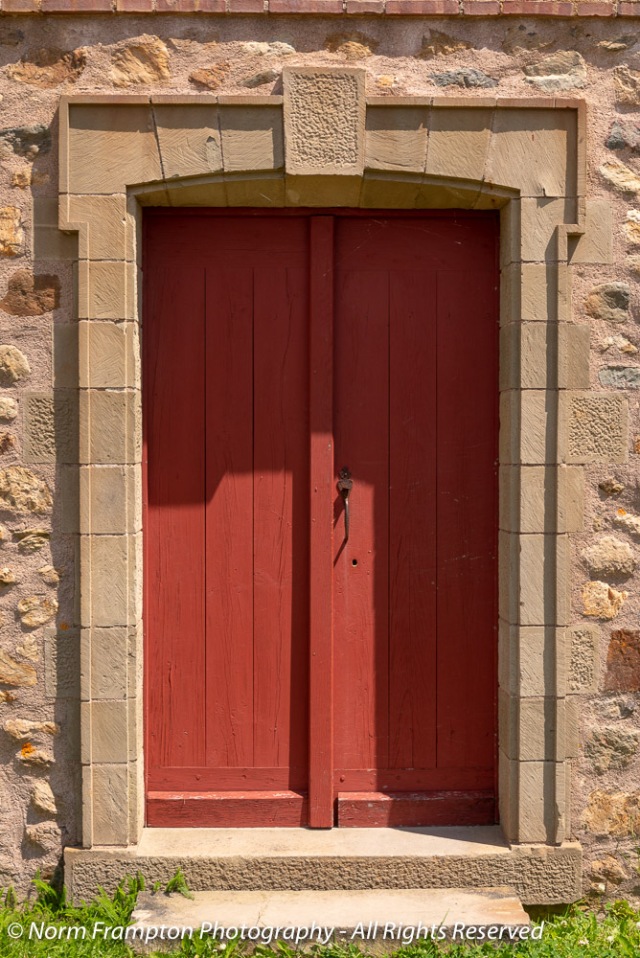 Today it is considered one of the crowning achievements of our national parks and historic sites. Even though only about 25% of the original town has been rebuilt, it is the largest historical reconstruction of its kind in North America.

These pictures mostly cover the King’s Bastion, the Fortress portion of the historical site which included barracks, officers quarters, a courtyard used for training drills, and even a chapel. 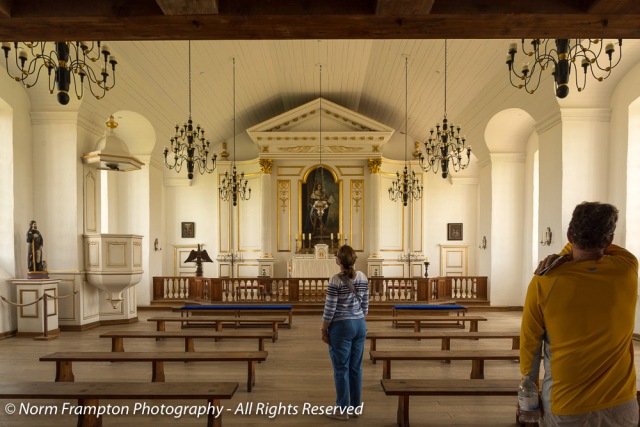 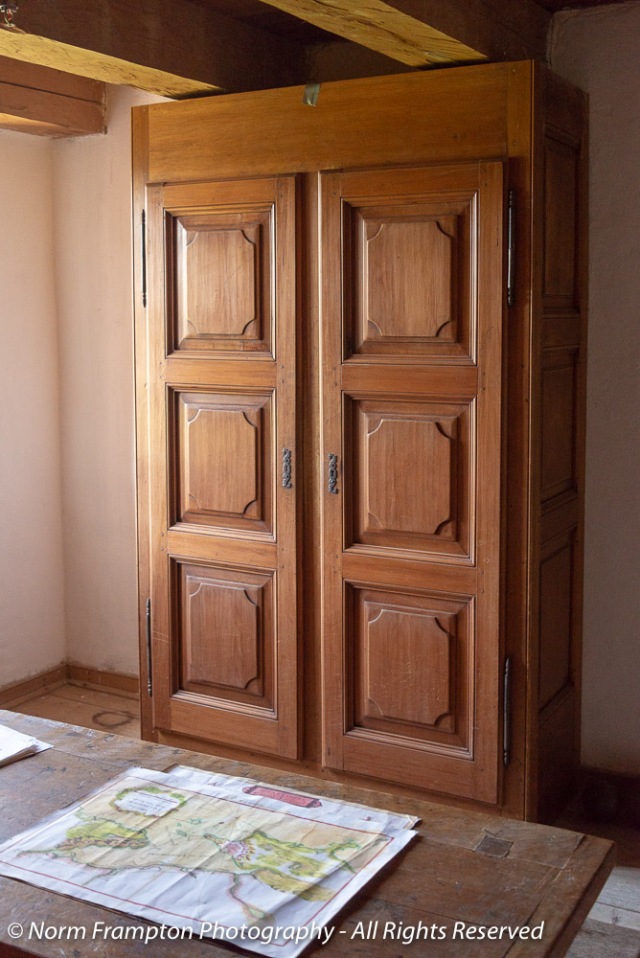 Today during the summer months visitors will encounter Parks Canada interpretive staff dressed in period costumes who are happy to share stories and information about what life was like in a bustling 18th century French colony in the new world.

Next week we’ll take a look at the actual town which included an inn, several restaurants, stables, and whole bunch of other cool spots. 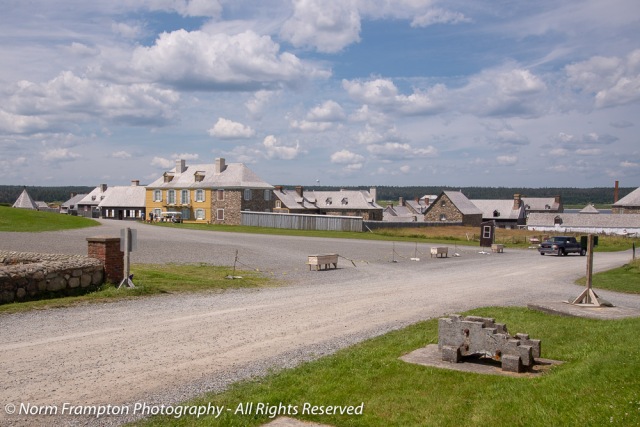 Until then as always, I thank you for dropping by 🙂

If you share your posts on Twitter and Instagram don’t forget to use the #ThursdayDoors hashtag and please do take a few minutes to visit the Thursday Door posts shared by others.