We’re back with more doors from beautiful Lunenburg, Nova Scotia this week.

All of the ones in this batch come from the same building, which of course usually means one thing: Church doors – whooohooo!

Built in 1753-54 St. John’s Anglican Church is the second oldest protestant church in Canada, after St. Paul’s in Halifax which was built a few years earlier.

It is considered one of the country’s best examples of Carpenter Gothic architecture, a style that uses wood rather than the traditional stone for all of its architectural features. 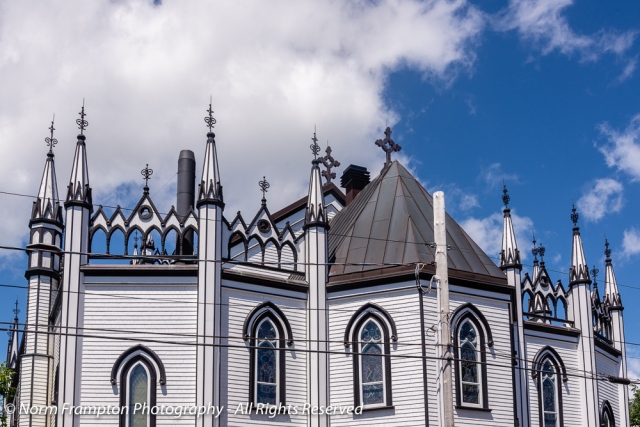 Where there is wood however, there is always a danger of fire and after almost 250 years St. John’s was finally hit with its own devastating fire back in November of 2001 when a late night blaze tore through the rafters and the upper portion of the structure.

Being both a provincial and national heritage building meant that some serious decisions had to be made about the building’s future. Thankfully instead of tearing down what was left and building a new church, the congregation chose to undertake a seven million dollar project to restore and replicate, in order to have the rebuilt church resemble the original as much as possible.

Despite the fact that I was unable to capture the main entrance doors, I did find a charming variety of interesting doors on St. John’s. 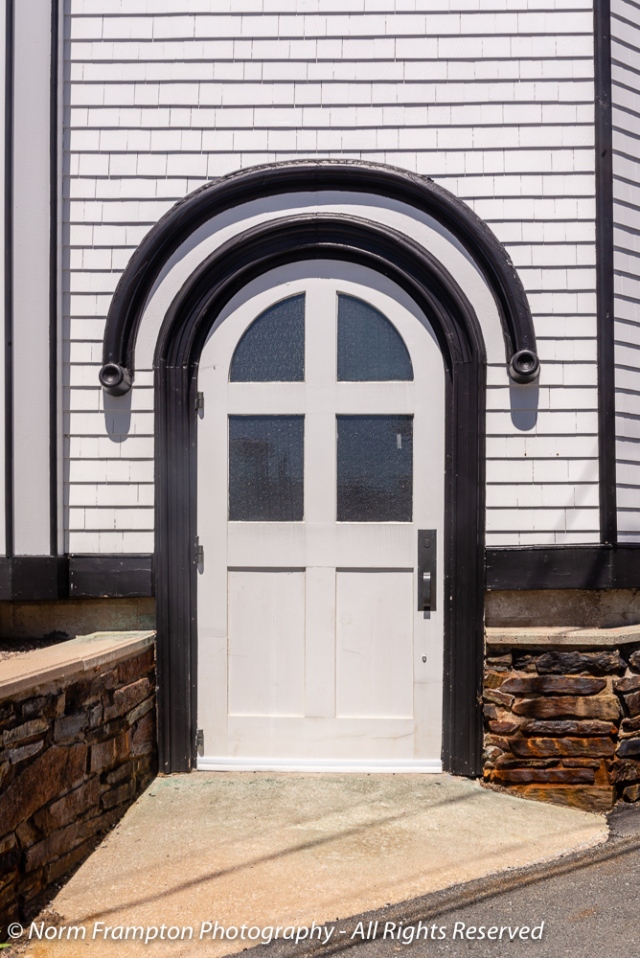 But as you can see, a full walk-around allowed for some fun discoveries.

And here are my two favourite little finds from my walk-around. The larger one seems to be some kind of chute access door and the much narrower one on the bottom, well I have no idea – but it sure is cute though. 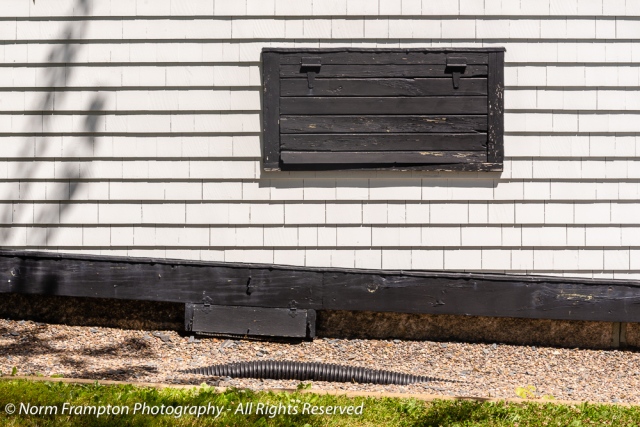 Let me know if you have any ideas.

If you share your posts on Twitter and Instagram don’t forget to use the #ThursdayDoors hashtag and please, take a few minutes to visit some of the awesome Thursday Doors posts shared by others.

As always, thanks for looking 🙂

Supper Plate-Delicious Dinners on a Budget!

Delicious Dinner on a Budget!